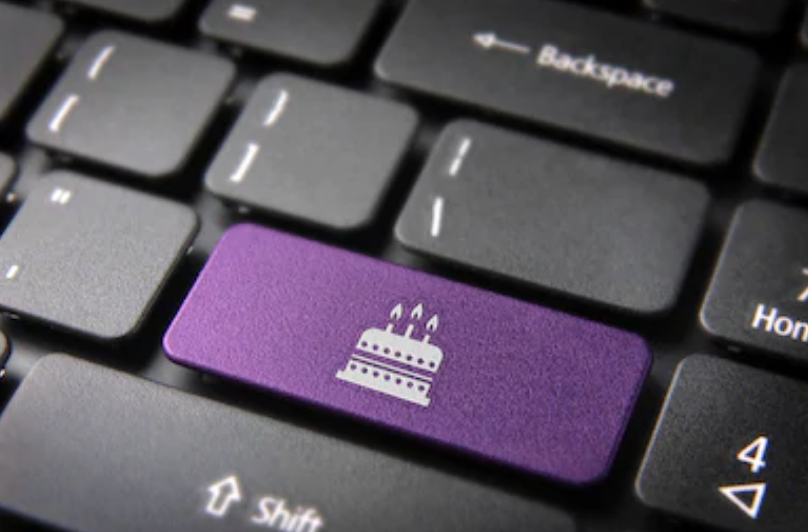 Today marked about 6 years in front-end development and somewhere in the mid 30’s as a human that walks the earth. The real reason for this post is not some reason to give myself a shout out and dive into a giant cupcake while I rage to my favorite song. Instead, it is for a reflection that I had as I woke up today. As a developer, this “Impostor Syndrome” which I first read about from David Walsh who is also a really cool human I like to keep up with, really is a thing and something I relate too.

This is not a life story just what I accomplished this year and feel pretty awesome about it. No, I did not create an app, get a new job, or even have that much to show off. I DID though learn a lot on my own time and in a fun way about JavaScript with especially just feeling more confident in the code I write. It all started with an online learning course I snagged from Udemy that was led by Angela Yu , and if you are new to development this is normal but then you move on to your own projects. I deployed some sweet action through GitHub, became kinda superhero-like on the command line, and helped a lot of my friends with just doing stuff on the internet.

Learning Is Not Always The Same

I found that as I came into this year that instead of focusing on a specific item to learn just enhancing me a person has allowed me to 10X my brainpower. What I mean is that I have wanted to learn guitar, draw better digitally and on paper, read more books, and those items that so many people would normally put off I put in focus. The result is I was using all different parts of my mental capacity kinda like a workout.

I put a little effort into each item every day and really just a little. By my birthday this year, I can say that I have a nice drawing journal, can navigate and use both Photoshop and Illustrator much better, have a pretty big comic selection, and can play some jazzy tunes. The caveat is I also have exploded in my front-end development skills. The little effort I also put into (deploying a signup form using the MailChimp API with Heroku, found the beauty of EJS for templating, Node.js, and polished up my overall JS skills, and became a master of the command line). Where I am going with this is if I just tried to focus on learning a new framework and that was it yes a project would have been done but that is where it would stop. Instead, I have leveled up all my skills in my personal life and ready to rock this next year the same.

We have all heard the term be thankful for what you ask for, and with that said I have recently been not so happy with {...} 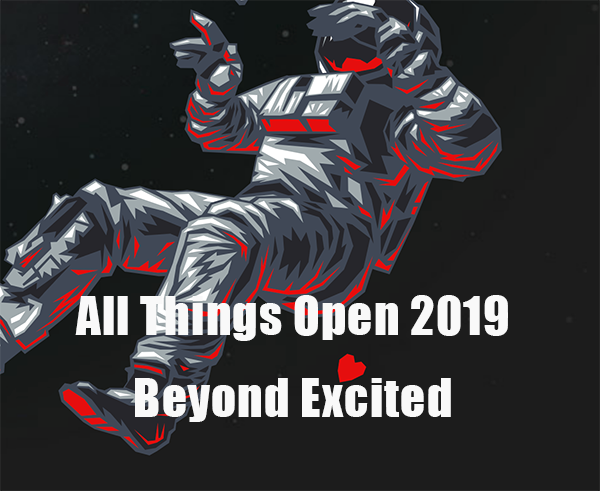 Exciting Times and People To See I posted a blog last year of my experience at the All Things Open event in Raleigh NC and {...} 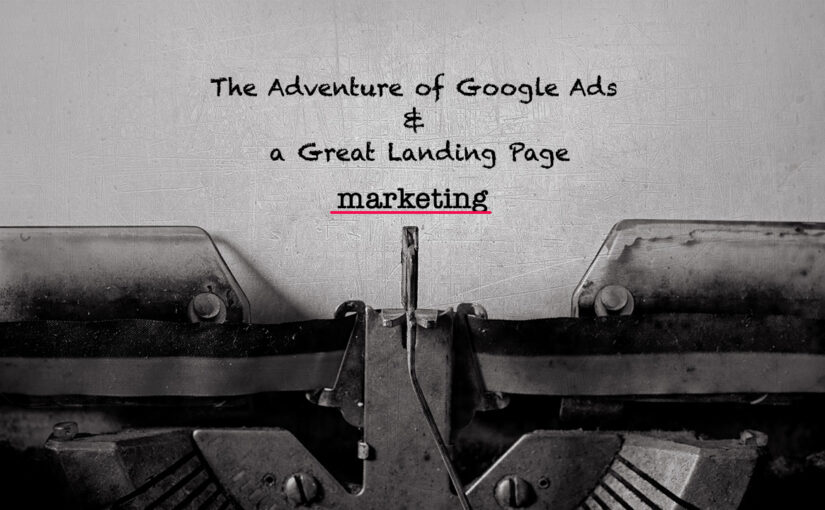 I finally figured out the best way to remember things that I have done, so I do not have to make the same mistakes in {...}